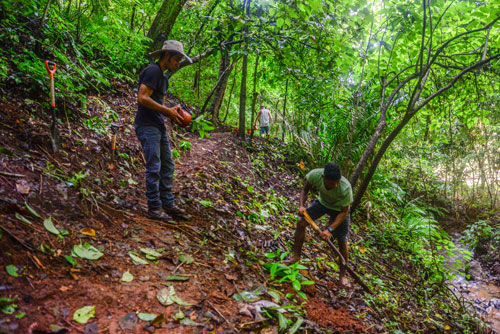 If you are aware of any additional information not included in this packet, please share what you know and we will update our packet as soon as it has been verified.

I want to personally sing your praises and give thanks for taking the initiative to grow this supernatural plant and saving it from extinction. You legend. Please note that this is a plant that demands great appreciation and patience, so grow forth with honour, tender love and care.

I worked with a man who had dedicated his life to growing a huge variety of trees and plants and he said Iboga was like no other plant he had ever worked with. Iboga thrives on reverence. As it is so deeply rooted in the spiritual world, so the person who chooses to bring this magic to life must respect it´s power and praise it´s journey into the world. Iboga´s true message to us is to recognize our oneness. It is a reservoir of wellness with tremendous chi with vast potential. Amongst the many other healing plants in the world, Iboga is one we are only now beginning to truly understand in Western cultures. Iboga is the male version of a nurturer and also has immense gentleness and wants nothing but the best for your physical and mental wellbeing. Think of it as a ´grow your own Grandfather´.

Many of these instructions on iboga come from a very accurate plant psychic I have worked with for years and I consider her a true shaman both for plants and people. I know her to be the truth.

As frequently happens with tropical plant species, iboga seeds are recalcitrant. This means they lose their viability quickly, they are not resistant to cold and they shouldn’t be dried and stored for long periods of time. Dried seeds lose viability in a matter of weeks. Germination attempts using dried seeds are, as far as we know, not commonly successful. 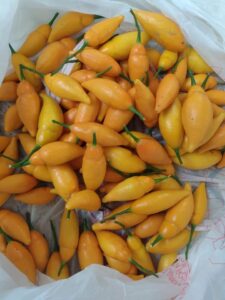 The best way to receive seeds if you live in a country where Iboga is legal is to have the sender wrap the fresh pods in live moss at the time of harvest. This slows down the rotting of fruit and allows us to get the fruit to all countries in enough time. The seeds will usually germinate inside the rotting fruit. Indeed, we recommend opening the package slowly and carefully. This is the smelliest, yet, most reliable method of germinating in all of my experience.

Iboga can also be produced through cuttings, though we highly recommend you use these plants for the essence of wonderful Iboga only and not for ceremonial purposes. Plant roots harvested for ceremony should only come from a mother plant, grown from seed with prayers and gratitude for maximum magical healing properties. 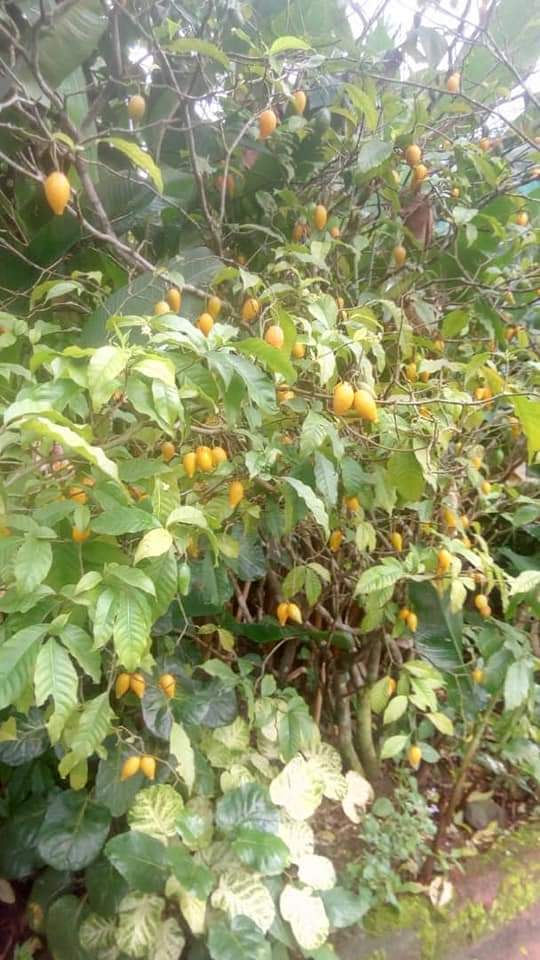 Iboga is a threatened species and should be grown throughout the world and the plant does want to naturalize in other countries.

In Costa Rica, where I live, the best time of the year to plant is in September, after the rainy season and the beginning of Spring.

Iboga seeds like the protection of a greenhouse to begin with but are then most comfortable in the wild.  Iboga thrives in good airflow and lots of oxygen and soil with good drainage.

When planting fresh seeds, I usually plant 50 seeds in a 50 seed planting tray and give them 2-3 months to germinate.

Initially, plant the seed somewhere it will feel safe to grow, and then move the seedling outdoors into a pot. The taproot should be visible before transplanting a seed to its own pot.

For an iboga plant to have a good chance of adapting successfully to its new environment, it should grow for least a year under ideal conditions, so the stem needs to have developed some woodiness. Once the plant is hardy enough and looking healthy, it can be transplanted into the ground.

Iboga is quite particular about who he shares a bed with, and does not like to be grown with other plants…but he loves trees!

For the first 2 years iboga should be grown in 50% shade.

If the environment is humid enough, Iboga is well tolerant to some direct sunlight, although new leaves will be smaller. Shaded spots, or areas that often have cloud cover, will produce faster growth.

The plant will survive for a few months in low humidity, but it may slow down and stop growing. Lack of humidity is apparent by the production of smaller leaves or the complete loss of leaves altogether. So, for sustained growth, humidity chambers may be necessary in drier climates.

Though sometimes the roots survive and the plant resurrects when temperatures rise again. Halleluja!

In Gabon and Cameroon, the Iboga plant grows in an orange sandy soil that dries very quickly. A growing substrate with good draining and easy root aeration is very important as seeds and seedlings will be more vulnerable to molds appearing in damp, thick soils.

Iboga does not need to root deeply. Rather than putting a lot of effort in improving the soils, in Gabonese gardens the plant is fertilized by raking leaves to the base, creating a lot of mulch for decomposition. Iboga will leech nutrients and will improve the underlying clay via worms and root aeration.

Iboga is a long-day plant usually grown from 0-10 latitude in its natural cycle. It flowers when hours of light increase. The plant can be self-pollinated in order to produce viable seed. The Iboga flowers are white and pink depending on the amount of sunlight the plant receives.

Plants can produce fruits as early as 4 months old. The fruit pods may contain between 24 to 30 seeds which look exactly like your brain. For more information on why this is epic, research the doctrine of signatures.

When harvesting the fruit, I suggest letting the seed pod rot for one month and then open it up and plant the seeds. It is a smelly process with the best germination results for sure. You sow the seeds without letting them dry.

I am happy to tell you about this new method that I discovered working with a plant-psychic.

The method for harvesting in Africa is to tap the root and take out the whole plant.

After 5 years, when the plant has become psychoactive, I harvest only 16% of the root per year. I keep track with two large nails with a wire and move this around the plant after each harvest. I have felt that the medicine is stronger when the mother plant is still alive and you receive continuous healing from the plant for years after ingesting it.

If the growing conditions have not been ideal, it may take longer than 5 years for the plant to become psychoactive. You will know the roots are ready to be harvested by gently digging down to find them a pale-yellow colour. Chew a small piece and it should be bitter to the taste and have an anesthetic sensation in your mouth, as well as on the skin.

Iboga´s healing benefits come from the whole root and not just the alkaloids extracted from the root bark.  Some scientists believe that there are only certain alkaloids which can be extracted for use, such as ibogaine, but little do they know that the root, in my experience and according to my plant-psychic sidekick, should actually be ingested whole. Only when the entire root is used, is one receiving the full spectrum of healing intended by Source.

It seems to be truly unknown how long the Iboga plants live. Two French explorers once claimed to have seen an Iboga plant that was at least 100 year old and looked like a tree instead of a bush. Imagine the wisdom!

May the Source be with you.

We Support and Salute You

Here at ibogatherapy.com our team of iboga enthusiasts are always available for free consultations and to support you in all aspects of your Iboga growth and harvesting. We also supply fresh seeds and root bark upon request.

The information shared in this packet is for informational use only, and is not intended to promote any illegal activity. The knowledge generated in this growing guide can be used for facilitating cultivation and other sustainability projects in countries where iboga is legal and unregulated. Ibogatherapy.com specifically disclaims any liability, loss, injury, or damage incurred as a consequence, directly or indirectly, of the use and application of any of the contents on this guide.

For any questions or contributions please email us at darin@globalnurtureproject.com or call 506-2682-0012

Read our article on How to grow Iboga ? 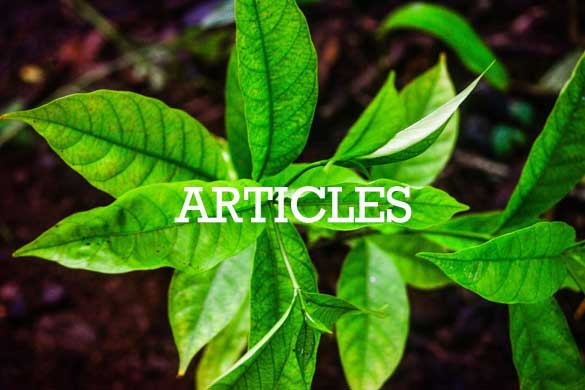